Home Macedonia Zvicer who was issued a fake Macedonian passport was plotting to kill... 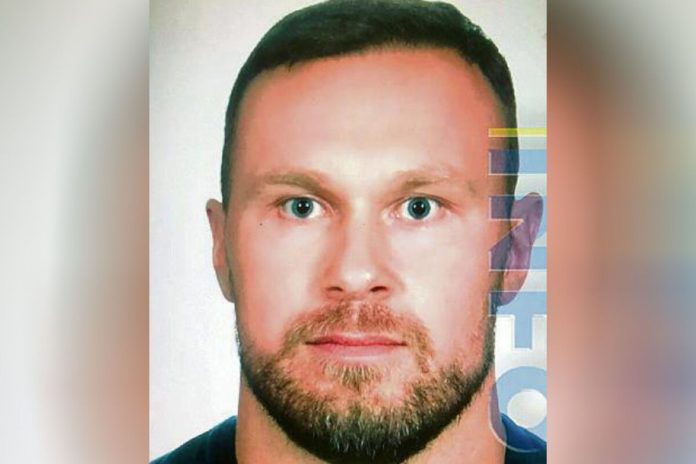 Serbian Interior Minister Aleksandar Vulin said today that he had received information from Europol about the existence of a criminal group aimed at assassinating Serbian President Aleksandar Vučić.

After receiving official information through Europol, on January 14 under the label “urgent” from a European Union member state, the Serbian Ministry of Interior was officially informed of the existence of operational information about an organized criminal group that intends to assassinate Serbian President Aleksandar Vučić, said Vulin.

Vulin said the investigation would determine whether Zvicer had formed the group on his own initiative to assassinate Vučić or had received orders from “his political boss”.

The security services in the region, led by Serbian operatives, located Radoje Zvicer, the alleged leader of the Kavachki clan, in one of the countries in South America, Serbian newspaper Novosti reported recently.