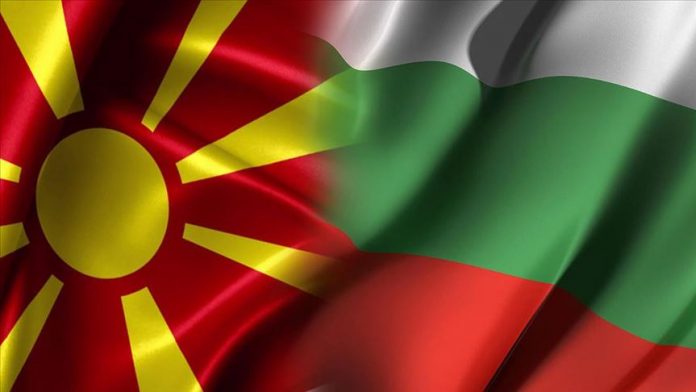 The final preparations before the intergovernmental session of North Macedonia and Bulgaria, which is to be held on Tuesday, January 25 in Sofia, are coming to an end. Working groups have been formed on both sides, and their co-chairs have been appointed.

North Macedonia and Bulgaria in the forthcoming period, and within the new dynamics of cooperation, announced by the two Prime Ministers Dimitar Kovachevski and Kiril Petkov, should through the meetings of the working groups to bring closer the positions in several areas, to focus on what is practically feasible at the moment, thus paving the way for finding solutions to more difficult issues and finally overcoming the dispute and unblocking the beginning of the first intergovernmental conference of North Macedonia and the European Union.

The two governments formed four working groups. The Government of N. Macedonia forms the groups for economy, trade and innovation, for infrastructure, transport and connectivity, for European integration and green policies and for culture, science and education, while in the statement of the Bulgarian Government it is stated that groups for economy have been formed. Trade and Innovation, Infrastructure, Transport and Communication, European Cooperation – Green Transition and Digital Transformation and Rule of Law and Culture, Science and Education and Youth.