Home Macedonia The 5+1 roadmap is an attempt to make an annex to the... 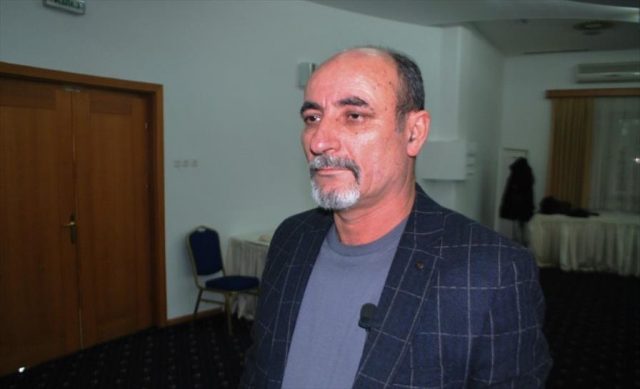 With the request for rehabilitation of the Bulgarian victims of communism, Bulgaria wants to prove that after 1945 there is de-Bulgarianization and forced Macedonianization in Macedonia. With that, they want to prove that we are one nation and that the Macedonian nation is artificial, the former member of the joint historical commission Vancho Gjorgjiev told Alfa TV.

“Bulgaria’s insistence on inserting the Bulgarians in the Macedonian Constitution is just another strategic position for Bulgaria to get and has nothing to do with the good neighborly and friendship agreement. This whole event that Bulgaria wants to make is a parody. Because in Bulgaria there is currently a denial of the verdicts of the human rights court for the Macedonians in Bulgaria,” said Gjorgjiev.

Gjorgjiev added that this, like many other issues that have arisen since, are not at all issues that arise from the Good Neighborliness Treaty between Macedonia and Bulgaria. These are issues subsequently imposed unilaterally by the framework position voted in the Bulgarian Parliament.

“The whole corpus of issues or the 5+1 roadmap is all an attempt to make an annex to the Treaty. Which means that the Bulgarian side is dissatisfied with what was signed in the Treaty of friendship, good-neighborliness and cooperation. Bulgaria is now trying to supplement and expand the Treaty, i.e. to create an annex to the Treaty by imposing new conditions for Macedonia,” Gjorgjiev concluded.