Home Macedonia Macedonia ranks 87th to 95th in the world in the 2021 Transparency... 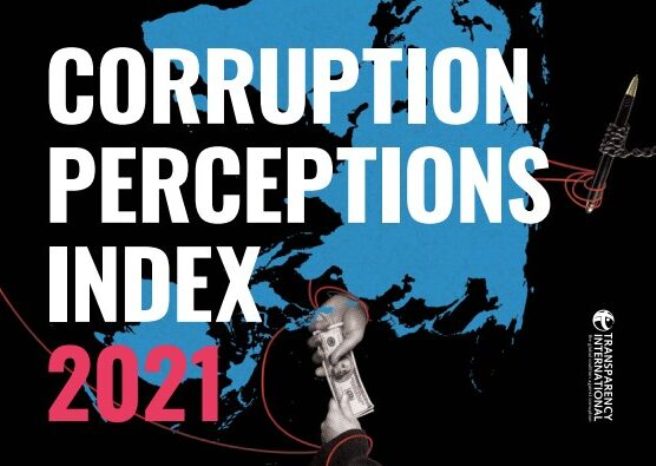 Transparency International in the latest Corruption Index in the world published Tuesday states that the Republic of North Macedonia has an index of 39, and is in the middle of the table, i.e. in this TI report, Macedonia is ranked 87th to 95th out of 180 countries in the world.

Of the countries in the region, Kosovo has an index of 39, and slightly worse are Serbia with 38 and Bosnia and Herzegovina with an index of 35. Better in this area are Montenegro, which has an index of 46, followed by Romania and Bulgaria with indices of 45 and 42, respectively. The new Corruption Perceptions Index shows that levels of corruption remain stagnant around the world, with 86 per cent of countries making little or no progress in the last 10 years.

Transparency International reveals that countries that violate civil liberties consistently achieve lower scores. Complacency in the fight against corruption exacerbates human rights abuses and undermines democracy, causing a vicious spiral. As these rights and freedoms erode and democracy declines, authoritarianism takes its place, contributing to even higher levels of corruption.