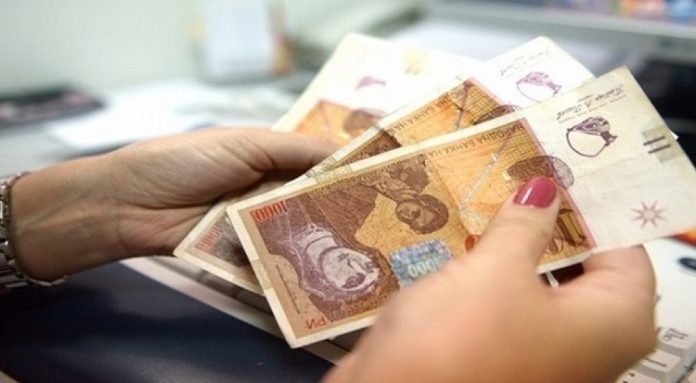 Both from the MPs and at Monday’s meeting in the Government, the workers expect a positive response to the proposal of SSM to increase the minimum wage to 18,000 denars and a gradual increase of all other wages in accordance with the Collective Agreement and the Law and annual leave for public sector workers immediately.

In this context, the economic and energy crisis requires an increase in wages, and this is shown by the analysis of eminent professors which shows that the increase in the minimum wage has no negative effect on companies and does not affect the reduction of their profitability. On the contrary, with the growth of employees’ salaries, their motivation increases, and thus their productivity, which does not show changes in the profitability of companies or that in order to increase productivity, the minimum wage should be increased, and thus it will increase, and the value added of the companies, i.e. GDP.

Kovachevski: The mass purchase of raw materials for electricity production will affect the growth of prices