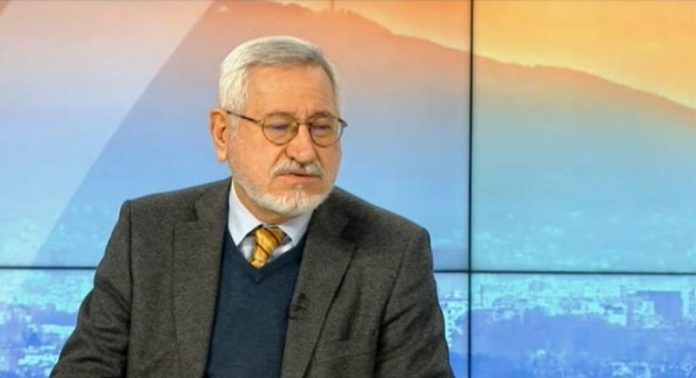 In the Bulgarian part of the Joint Historical Commission with Macedonia there are no changes, but greater dynamics in the work has been agreed and by mid-May there should be three meetings, co-chair of the Commission from the Bulgarian side Angel Dimitrov told BNT.

According to Dimitrov, the frequent meetings of the Commission are nothing new, because the Bulgarian side has always wanted many more meetings to have results.

“In the beginning, our wish was characterized as political pressure, but now there is a wish from the other side as well. The first meeting will be at the end of February,” Dimitrov said.

In the interview, he also claims that there is no pressure on the Commission.

“We know what to expect and we approach with attention and realism, without special expectations. We are in the Middle Ages, we are still in the part that is taught in primary school, we have not yet reached what is taught in high school, and we have been working for 3.5 years. All this is because our colleagues do not want to accept that we have a common history, and it begins in the Middle Ages. That is due to the blocking of the normal rhythm of the work of the Commission,” Dimitrov said.