Home Macedonia Marichikj: We are ready to discussinclusion of Bulgarians in the Constitution 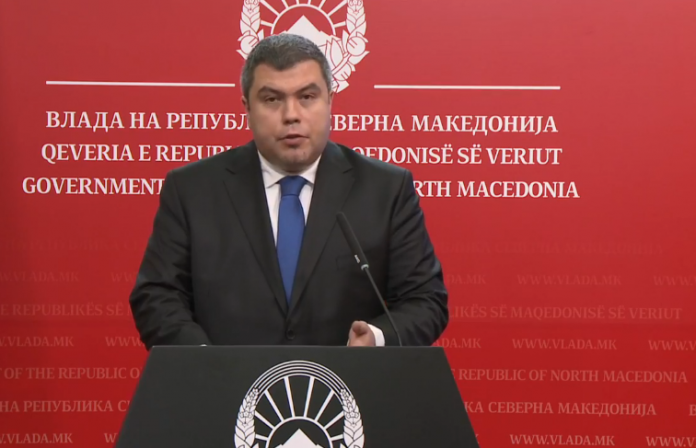 There should be no reservations about the Macedonian language in the negotiation framework because we believe we have the right to do so. Bulgaria has its position regarding the Macedonian language, but we will see what attitude it will build towards the negotiating framework and that issue, but it is a subject of talks and negotiations, said Deputy Prime Minister for European Integration BojanMarichikj in an interview withSitel TV.

Marichikjsays that there is no other red line than that they will not deviate from the fact that we have the right to speak Macedonian and that it should be one of our features.