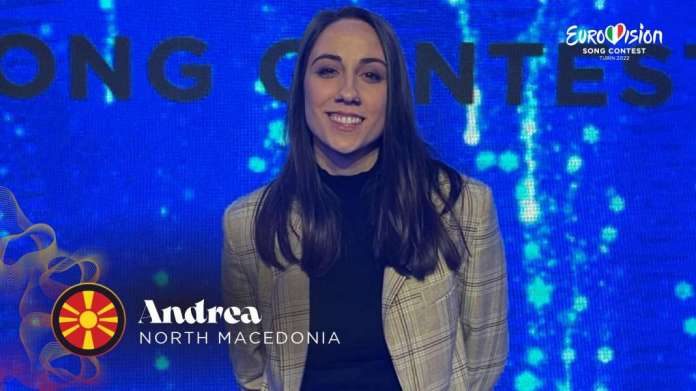 Macedonia’s Eurovision representative was chosen on MRT1 on Friday night, and Andrea took the victory with the song “Circles”.

The six candidates for whom the people had the opportunity to vote in recent days appeared in front of the cameras. Kali, Lara, Viktor, Jon, Andrea and Ris Flower are relatively young musicians, who were previously selected in the competition announced by MRT.

Voting took place online, with 50 percent of the public vote cast, with the remaining 50 percent cast by an expert foreign jury.