Home Economic Macedonia has the lowest minimum wage in the region 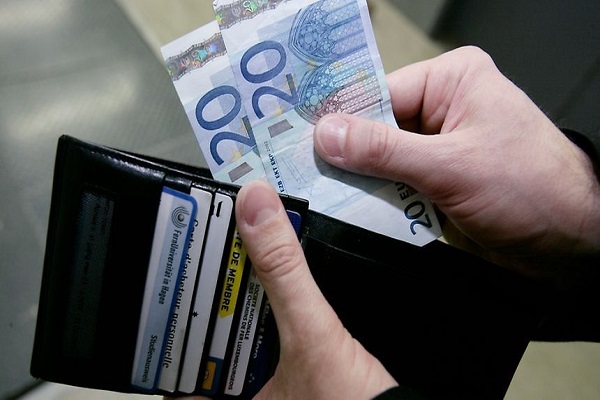 The minimum wage in the country is among the lowest in the region. The Macedonian worker receives a minimum wage of about 250 euros, and the only ones that make lower than that are workers in Albania where the minimum is 236 euros.

All other countries in the region receive a higher minimum wage. The highest is the minimum in Slovenia where it is 749 euros, followed by Croatia with 569 euros. In Montenegro, after the adoption of the amendments to the Labor Law, the minimum earnings from January are around 450 euros. The minimum wage in Serbia is around 300 euros, and around 280 euros in Bulgaria.