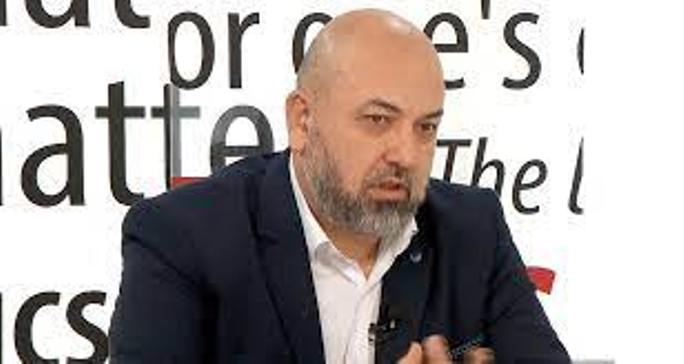 Kastriot Rexhepi, the Member of Parliament who disappeared during the vote of no confidence in the Zaev Government in November, confirmed that he hid in Zaev’s villa on Mt. Vodno.

“I said everything I had to say during my press conference. It is my right to be where I want and based on my security assessment for my family. What is important is that I, as a Member of Parliament, decided to use my constitutional right to vote under my conviction,” Rexhepi told Fokus.com.

This comes after VMRO-DPMNE Vice President Aleksandar Nikoloski called him out about his whereabouts when he sabotaged the vote of no confidence.

Although he first signed that he would vote no confidence in the Government, Kastriot Rexhepi “disappeared” on the day of vote. He obviously made a completely different agreement with the heads of the Government, then Zoran Zaev and Ali Ahmeti. At that time, they defended him by saying that “Kastriot Rexhepi’s heart lies in Washington and Brussels”, but now it is clear that his heart that day “lay” in the Prime Minister’s villa.