Home Macedonia VMRO-DPMNE with an amendment will demand harmonization of salaries in the public... 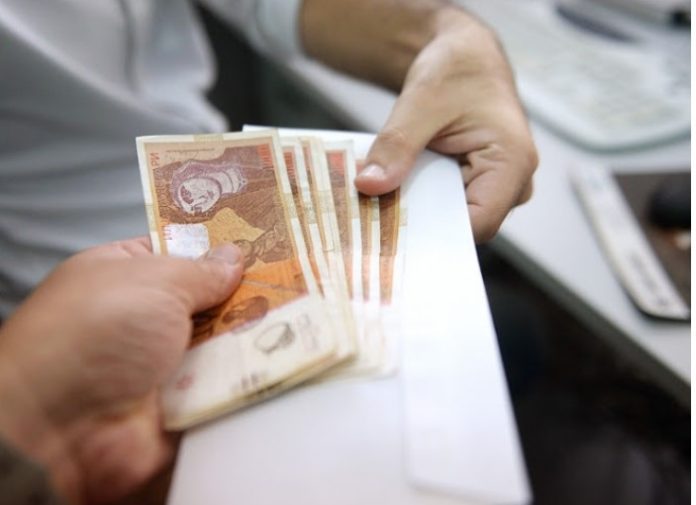 VMRO-DPMNE with an amendment will seek harmonization of salaries in the public sector, i.e. their gradual increase relative to the minimum.

“The government is dedicated only to mere populism, without thinking about the citizens as a whole. The government does not respect the collective agreements concluded between the workers and the institutions.

According to the proposed amendment proposed by VMRO-DPMNE, a teacher who has a coefficient of 2,503, and so far receives a net salary of 24,782 denars, should receive a net salary of 45,054 denars.

We propose the same for high schools, i.e. teachers instead of the current 25,838 denars net salary should receive 45,594 denars,” said the opposition party.