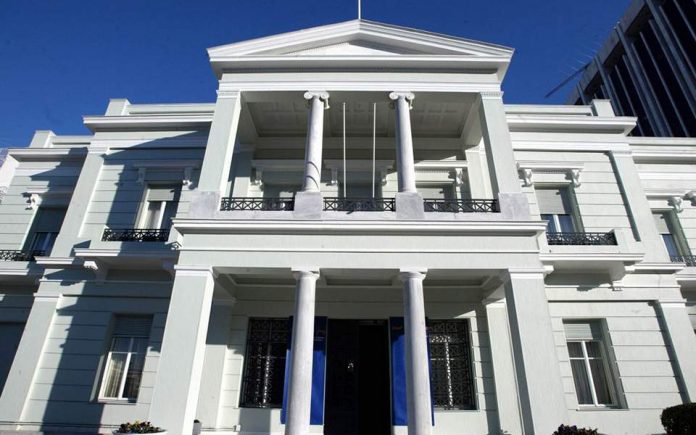 Strengthening bilateral economic relations with an emphasis on the energy sector and the European perspective of the Western Balkans were the focus of talks between Greek Deputy Foreign Minister Costas Francoianis and government officials from North Macedonia, the Greek Foreign Ministry said, reports the MIA correspondent in Athens.

Regarding the meeting with the Prime Minister, the Greek Foreign Ministry said that Francoianis wished him success in his work and “conveyed Greece’s support for the accession process of North Macedonia, and at the same time stressed the need for implementation of the Prespa Agreement by North Macedonia.”

Francoianis reiterated the same message at meetings with Isaki and Marichikj, while expressing “the Greek government’s readiness to offer any kind of support to the accession efforts of North Macedonia, as well as technical knowledge to implement the necessary reforms.”