Home Macedonia Former Special Representative Buchovski: We were close to a solution with Bulgaria,... 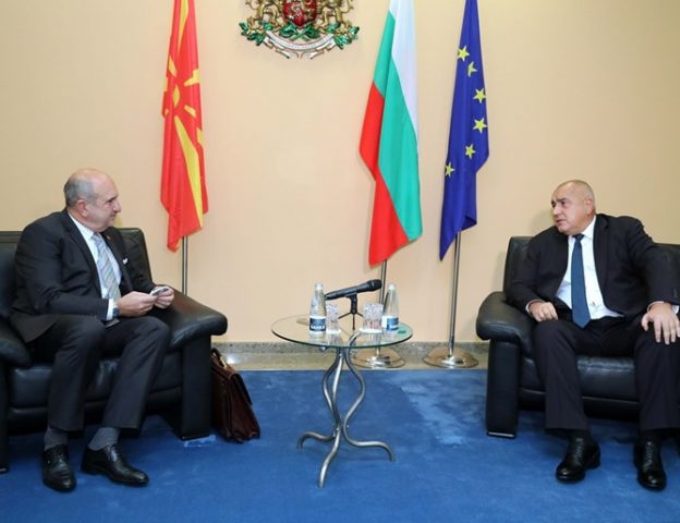 Former Government Special Representative for Bulgaria Vlado Buchkovski informed that Macedonia was close to a solution with our eastern neighbor at the end of 2020.

“That was before the New 2021. We were close to the views with the liberal part of the Bulgarian government, and then was the 5 + 1 plan. Enigma remained because our enthusiasm before the elections in our country subsided, said Buchkovski in a Kanal 5 TV interview.

Buchkovski adds that he is no longer involved in the dialogue process, but will try to send a message if necessary.

The law professor tried to explain why he was no longer performing that function.

“When I saw that our opinions were divided, I realized that I would not help much in such a situation. But I will work for the cause. We will try to bring the two nations closer and overcome all the problems that have arisen from the Bulgarian blockade,” Buchkovski told Kanal 5 TV.