Home Macedonia The fight against corruption is one of the main reasons for Nikolovski’s... 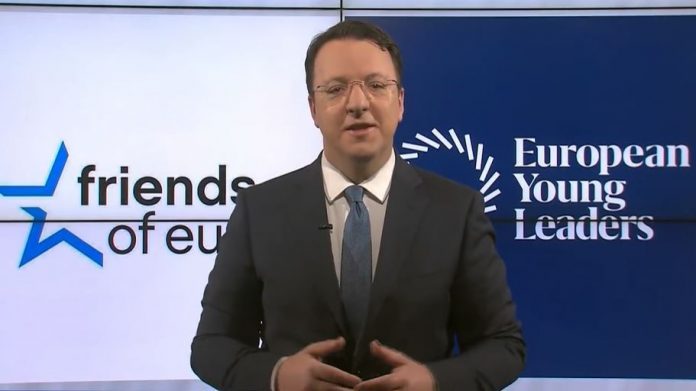 It is a great honor for me that the Brussels-based “Friends of Europe” chose me as one of the 40 most influential people under 40 in Europe, said VMRO-DPMNE Vice President Aleksandar Nikoloski after the award selection.

According to divided opinions, this organization is the most influential in Brussels and actively participates in EU policy-making and creates social change, and its steering committee includes prime ministers, presidents, presidents of the European Commission, EU commissioners and other European public figures.

Each year the organization nominates the most influential people in public life, politics, science, business sector to be part of the ‘40 under 40 young leaders of Europe’ prestigious program.