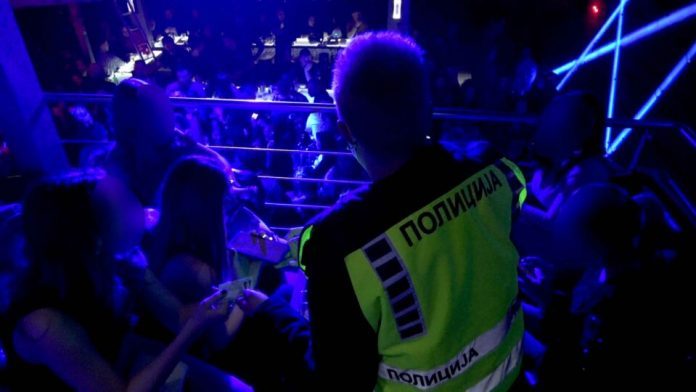 Police officers from the Public Security Bureau at the Ministry of Interior in coordination with the State Market Inspectorate, the Public Revenue Office and the State Labor Inspectorate, conducted a raid in four night clubs and cabaret clubs in Bitola.

Narcotics (powdered substance and marijuana) were found in two nightclubs, one person used a fake COVID certificate. An underage person was found in a nightclub after midnight, and violations of the smoking law were also established. 42 people were released in the four restaurants without COVID certificates. 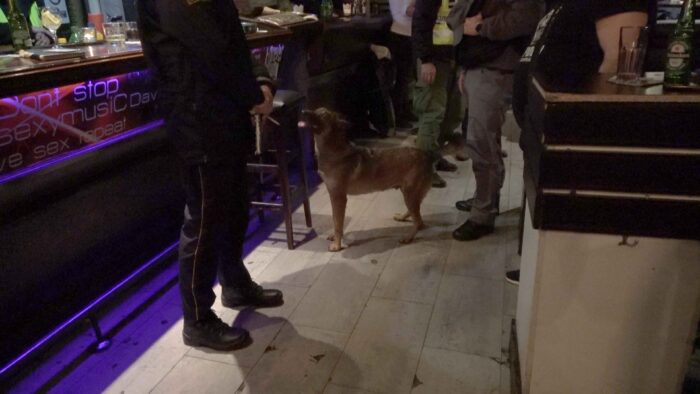 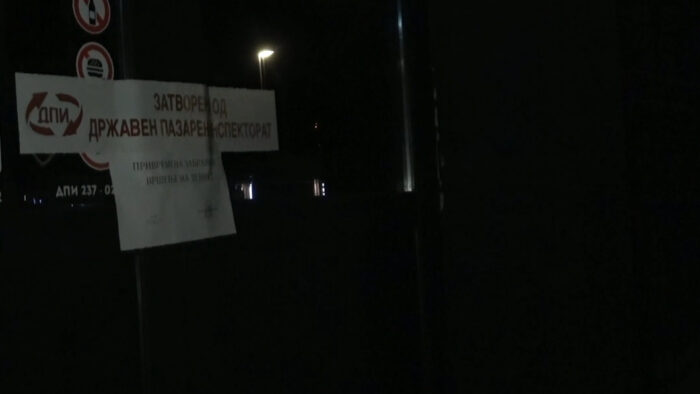 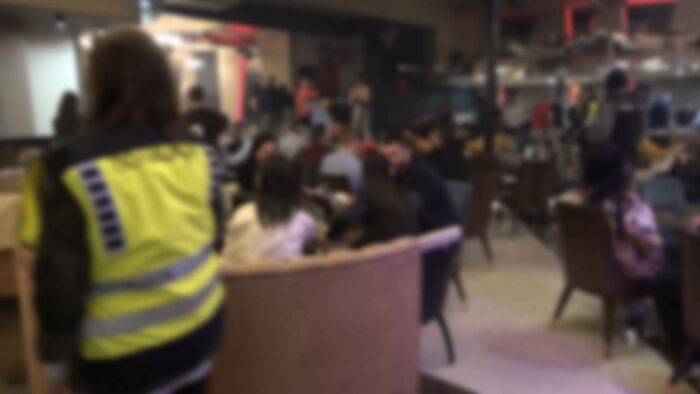 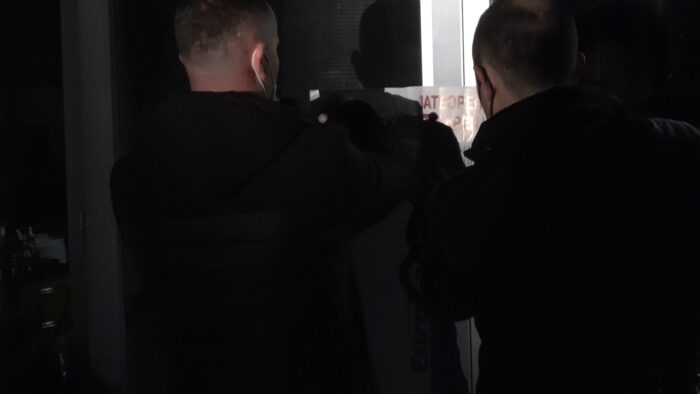 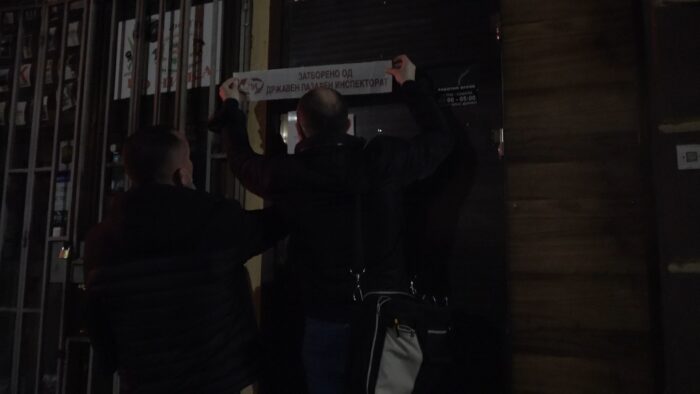