Home Macedonia Electricity bills are high because there’s a lot of stealing going on,... 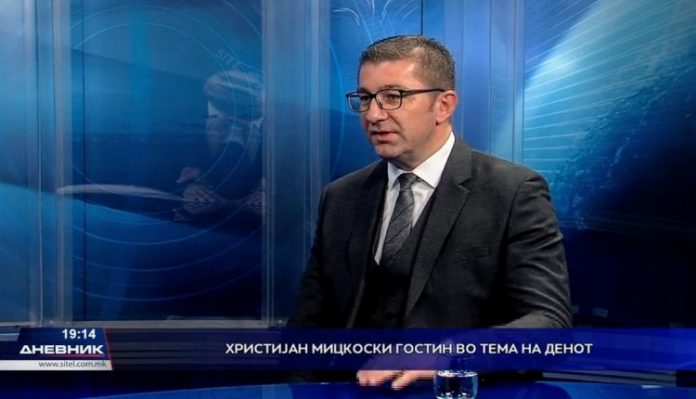 VMRO-DPMNE leader Hristijan Mickoski pointed out on Sunday’s Sitel TV News that the electricity bills were high not because there’s lack of coal, but because ‘there’s a lot of stealing going on’.

“During spring of 2021, I personally warned and offered a package of what the government should do. And you should not have a too big of a plan, you just need to know how to work, and work honestly. I will give you a few figures, if we produce as we did 7-8 or 9 years ago electricity, and we have opportunities for that would not come to this. Why? Because we produced 6.5 – 6.7 terawatt hours of electricity, now last year I received information about 2021 is under 3 terawatt hours of electricity,” said Mickoski.

Mickoski added that there was a lot of irresponsible working in ESM and that’s why Macedonia has been brought into this situation.

“There’s a lot of stealing. If not so much was stolen and if the housework was done instead of handing out fuel oil commissions, instead of handing out tête-à-tête contracts for coal mining, and never to mine that coal where the day lasts 35-36 hours instead of 24, or instead of 365 days a year there are 500 days, then we would have coal and produce as much as necessary for the citizens and we would not feel this,” said Mickoski.