Home Macedonia The country should already be preparing for a scenario of a serious... 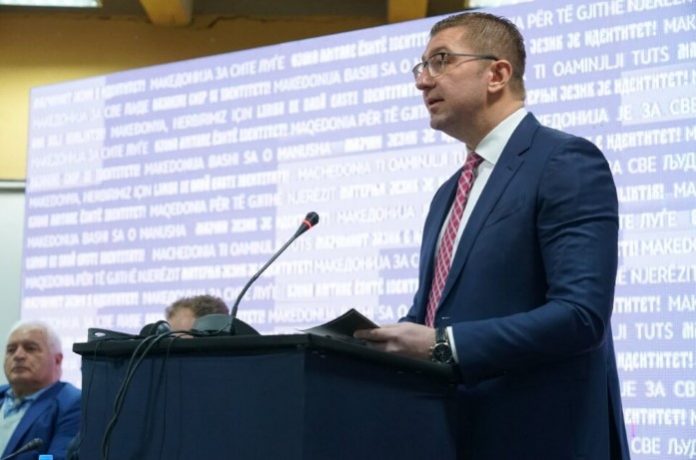 Commenting on the developments on the geopolitical scene, VMRO-DPMNE leader Hristijan Mickoski told Sitel TV News that they will negatively reflect on the already bad economic situation in the country.

“If in this catastrophic economic situation where in the first 48 days you have a deficit of more than 10 billion denars, then imagine what you can expect next,” said Mickoski,

According to the opposition leader, the country should already be preparing for a scenario of a serious energy crisis, a serious financial crisis as serious countries do, and not as the government has done so far.

“We have 6.7 percent inflation this year, food and soft drinks have increased by 10%. You have 26.1% oils and fats. The situation is catastrophic and that is why the liquidity in the budget is so good due to the increased inflation, but the purchasing power and the standard of the citizens is catastrophic,” Mickoski stressed.