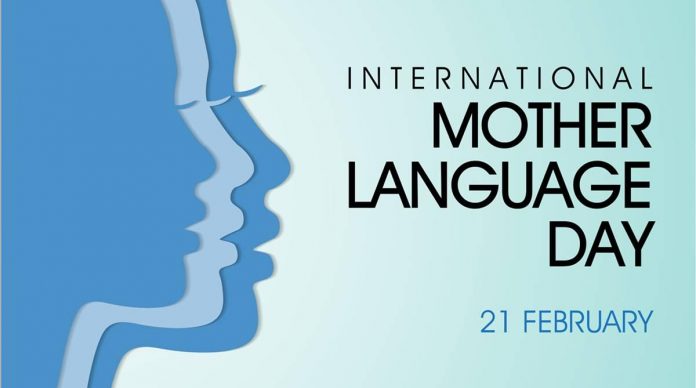 International Mother Language Day is a worldwide annual observance held on 21 February to promote awareness of Linguistic diversity and cultural diversity and to promote multilingualism. First announced by UNESCO on 17 November 1999,

There are about 6,000 languages ​​spoken in the world today, and half of them are threatened with extinction in many parts of the world. About 200 countries face the challenge of preserving “small” languages ​​and ensuring that they are used in conjunction with world languages. According to statistics, in the last three centuries there has been extinction or a dramatic decrease in the number of languages, especially on the American and Australian continents.