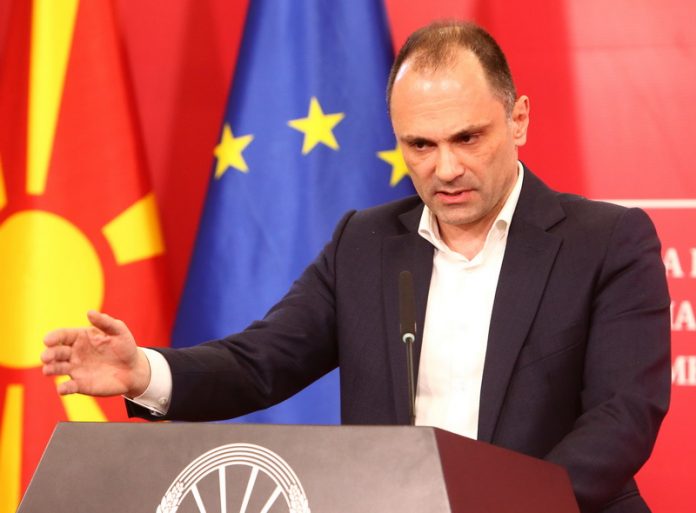 Former Minister of Health Venko Filipche, in the last days of his term, i.e. from December 3, 2021 to January 17, 2022, just before leaving the post of Minister of Health, Filipche transferred more than 2.5 million euros to the company’s account ” Intracom Construction – Intrakat Greece “, which for years “builds”the Clinical Center in Shtip, the investment that was announced as the best success of ZoranZaev’s government.

What we find interesting is that the day after the election of the new government and only two days before he formally handed over the ministerial post, that is, on January 17, 2022, Filipche transferred 56 million denars to the account of “Intrakat”. Previously, on December 3 and 7, 2021, the Ministry of Health paid 100.4 million denars to the Greek company.

Why did Filipche, just two days before leaving the ministerial post, have to give out more than 900,000 euros to the Greeks? Why was that urgent transaction necessary? For the grand opening of the hospital, from which there is still no trace? Was this transaction legally executed?