Home Macedonia Ali Ahmeti’s nephew accuses that DUI made millions: One driver has a... 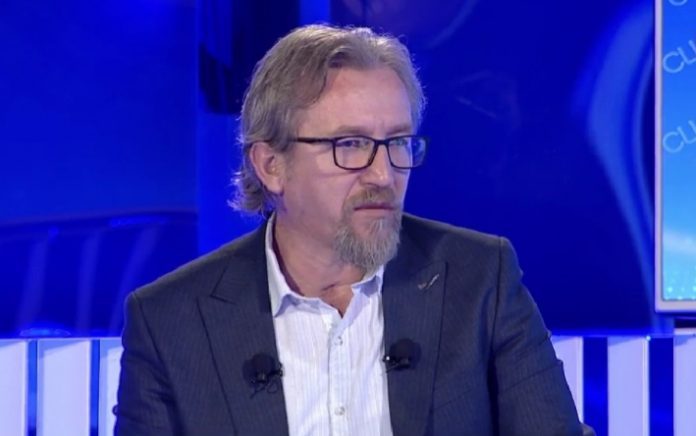 The independent candidate for mayor of the Municipality of Kichevo in the past elections, also the nephew of DUI leader Ali Ahmeti, Fatmir Limani said in an interview with TV 21 that party members, i.e. the narrow structure of DUI made millions, and said that he would present evidence in the coming period.

“How can a driver have a million dollar house,” Limani said.

Among other things, he previously accused DUI leader Ali Ahmeti of being a dictator who has been in power for 20 years.

“There is no such example anywhere in Europe,” Limani said.

As it is known some time ago, i.e. after the local elections, Limani decided to join the Besa party.