Home Macedonia Macedonia shuts down airspace to all Russian aircraft 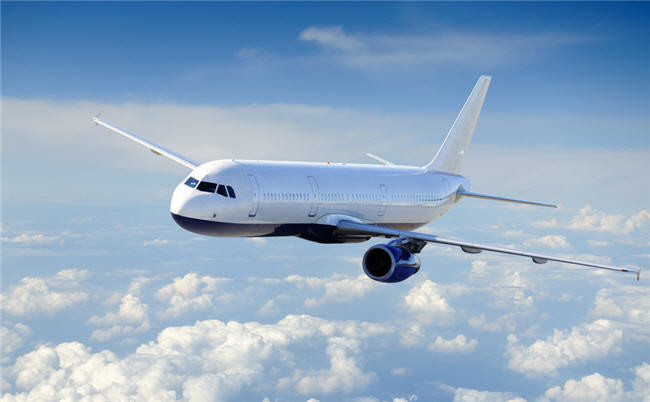 Macedonia is also closing its airspace to all Russian planes, after several European countries did so in the past few days.

This information was announced by the Minister of Foreign Affairs Bujar Osmani.

“The government has just decided to join other EU countries in banning Russian planes from flying over the airspace. We are firm in our support for Ukraine and call on Russia to immediately cease hostilities. “#StandWithUkraine”,wrote Minister of Foreign Affairs Bujar Osmani on social media.