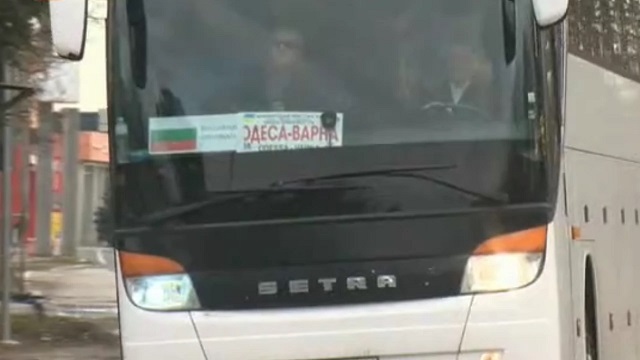 Six of our citizens have just crossed the border into Ukraine and are safe in Moldova, from where they continue to Bulgaria and then on their way to the country, said Foreign Minister Bujar Osmani.

“Activities continue, every effort is being made to evacuate all citizens who will ask for help,” the minister added.

Earlier, the Ministry of Foreign Affairs informed that two of our families in the Ukrainian city of Odessa will be evacuated through a security corridor provided in coordination with Bulgaria, which has a Consulate General in that city and announced that they are expected to arrive in Bulgaria later in the day.

The rest of our citizens in Odessa were urged by the Ministry of Foreign Affairs to go to the Bulgarian consulate there because there are still active evacuation corridors.

The Ministry urged the rest of the Macedonian citizens who are in other cities in Hungary, if they are able to go to the Consulates General of Romania and Hungary in the western part of Ukraine, because cooperation has been established with them and additional assistance will be provided.