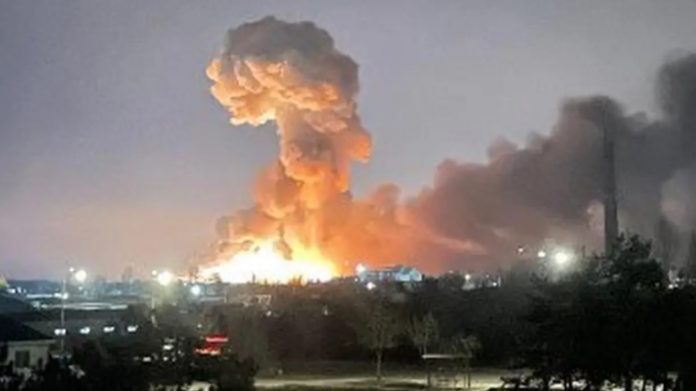 At least 102 civilians have been killed in Ukraine since the start of the Russian invasion on Thursday morning.

304 people were injured, but the actual numbers are believed to be significantly higher, said UN High Commissioner for Human Rights Michelle Bachelet.

“Many of these civilians have been killed by high-impact explosive devices, including heavy artillery shelling and multi-role missile systems, as well as in air strikes. The real numbers, I fear, are higher, ” said Bachelet.

“Approximately 422,000 Ukrainians have fled their homeland fleeing the war,” Bachelet told a forum in Geneva.