Home Macedonia The Government does nothing, it left our citizens in Ukraine to save... 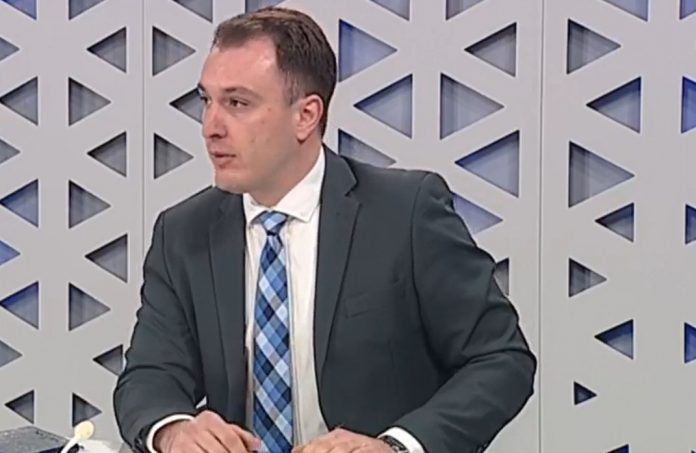 I think that the Government could and should have done more in the face of this crisis. Not that it could have influenced the processes in Ukraine, but I have a feeling that the Government seems to be acting as an independent analyst. Why? First of all, there is no benefit from the Security Council, there are no conclusions that are anything more than the media, analysts give, there is no high-level working group that will analyze and deal with the economic consequences that are expected and for which The world media have been writing for 7, 8 days, there is no reaction, said Stefan Andonovski, Secretary for International Cooperation of VMRO-DPMNE on the “Analysis” political show on TV 24.

“Something that today seriously scared me a reaction from ours in Ukraine says, there is no organization of ours save yourself as you know, so one of the people tells the others. He is already waiting for the convoy to Bulgaria, but says for the others, save yourself as you know why ours do nothing to help us. A strong diplomatic activity would have found more sources, more convoys and more ways to get the Macedonians out of Ukraine, but that did not happen. We are waiting only for the convoy from Bulgaria and we should be grateful to the government in Sofia for providing a part of that convoy for Macedonian citizens as well. But where are the governments of other countries, ie why we have not asked them for help,” said Andonovski.