Home Macedonia VMRO-DPMNE: Frchkoski as ambassador to New York is embarrassing for Macedonia 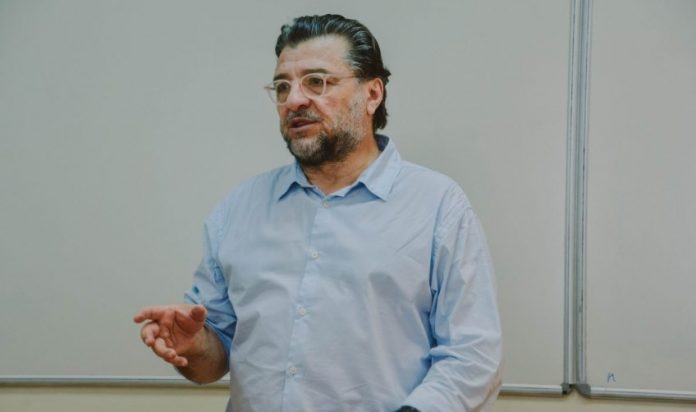 They say that Ljubomir Danailov Frchkoski is a controversial figure who in 2001 advocated Bulgarian and Greek armies to intervene against Macedonian Albanians, or as they quote him “maybe we will speak Bulgarian, but Albanians will swim to Italy.”

“Frchkoski, who physically attacked citizens in Tetovo, during whose term President Gligorov was assassinated, who issued wiretapping orders, who allowed the violation of the embargo on Serbia and smuggling, who was rejected as a proposal for ambassador to the United States, now Pendarovski sends him to the United Nations. This is embarassing for Macedonia. As much as it is a shame for Frchkoski, it is even more a shame for Kovachevski and Pendarovski who made this possible. Then they wonder why no one took Macedonia seriously. Well, because of their adventures by naming controversial characters in the most important positions in diplomacy, we are in this mess,” said the opposition VMRO-DPMNE.