Home Economic SDSM has been stealing from pensioners for 3 and a half years,... 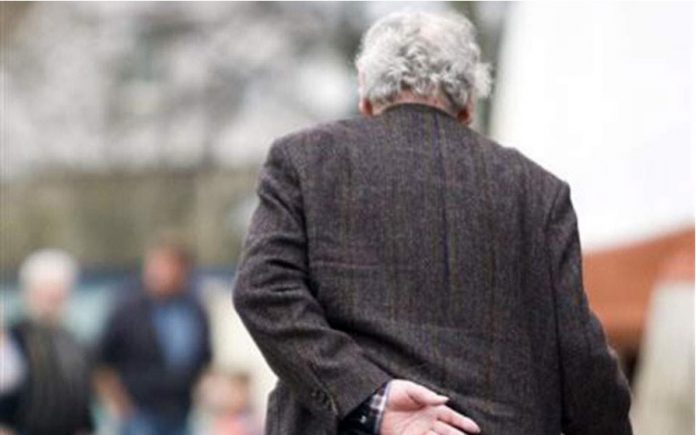 SDSM has been stealing from pensioners for 3 and a half years, and now after taking their money, it will return the old model that they abolished so it could steal, reads the party statement of the opposition VMRO-DPMNE.

“The announcement of some increase in pensions through the so-called Swiss model is a lie. It is not a Swiss model, but the model that functioned from 2012 to 2018, when it was abolished by Zoran Zaev and Mila Carovska. By 2018, pensions were increased by two parameters, according to the cost of living and the growth of the average salary, in 2018 they eliminated the possibility of increasing pensions according to the growth of the average salary, and thus directly stole money from over 300,000 retirees 3 and a half years. The money that SDSM takes from the pensioners for 3 and a half years will not be returned to them. That is money that instead of pensions went for murky tenders, that money was pumped out by companies close to Zaev and Kovacevski,” says the opposition party.

“All SDSM had to do was accept VMRO-DPMNE’s proposal to increase pensions by 20%. That would have been a real help for retirees,” VMRO-DPMNE added