Home Economic The effects on the domestic economy will largely depend on the European... 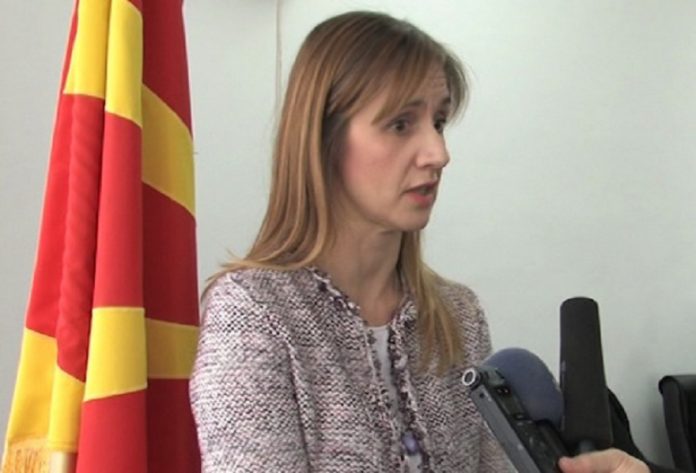 Our economy, as small and open, is highly dependent on developments in the European economy. No recession is expected in the European Union for now. The European Central Bank, despite the new situation with Ukraine, expects the EU to grow this year, although lower than originally expected. However, the risks are present and they depend on the development of events, sanctions and the duration of the crisis, said the Governor of the National Bank Anita Angelovska-Bezhoska in an interview with MTV.

“We are an open economy with very strong ties to the European one. The European economy is our most important trading partner, where we export 77% of total exports. The European Central Bank has come up with three preliminary scenarios, depending on current developments in Ukraine. However, I would like to emphasize that this situation is really uncertain and it is difficult for any central bank to make the projections on an ongoing basis, precisely because of the great uncertainty,” points out Angelovska-Bezhoska.

The governor says that for now there are three channels through which the Russian-Ukrainian war could hit the European economy.