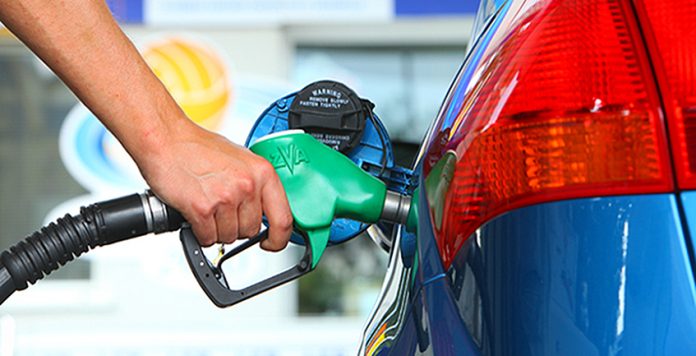 The Government rejected the proposal of VMRO – DPMNE and the “Renewal of Macedonia” coalition to reduce the excise tax on fuels by 50 percent, said GROM MP LjupchoPrendzov.

“The government refused to reduce diesel fuel by 9.5 denars, and gasoline by 13 denars. Yesterday, this was announced to the entire Macedonian public by the Minister of Finance FatmirBesimi. They shamelessly lie when they say that they are pursuing a policy that means returning the money to the citizens.What is de facto happening is a state robbery against every single citizen in the Macedonian society,” the MP said.