Home Macedonia Joining foreign armies is a crime in Macedonia 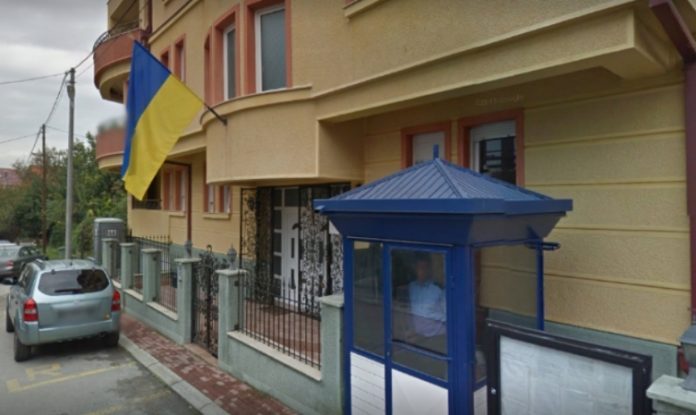 The Embassy of Ukraine in Skopje this weekend published a Facebook post in which a link was shared with detailed information about the citizens of Macedonia, who would like to join the so-called “Legion of Foreigners” in Ukraine and join the fight against Russian forces.

However, in Macedonia, citizens are strictly forbidden to take part in the military operations of foreign armies and to fight on the battlefields in other countries.

According to Article 322-a of the Criminal Code of Macedonia, imprisonment for up to five years is provided for participation or training in a foreign army, police, paramilitary or military formations for Macedonian citizens.

The same law prohibits the recruitment or incitement of our citizens to participate in foreign armies through the media or social media, for which a sentence of up to four years in prison is imposed.