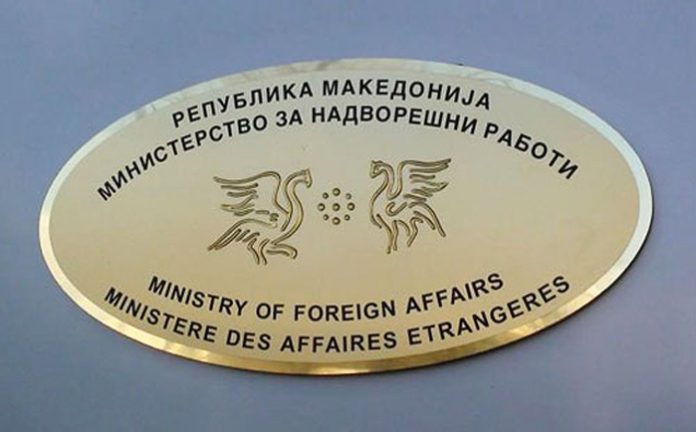 According to the non-paper, it is proposed that societies in Europe and beyond be louder in communicating with their counterparts in the Russian Federation.

“The idea is to invite and unite societies against this senseless war, universities with universities, doctors with doctors, chambers with chambers, journalists with journalists, etc. So, people-to-people communication, against aggression,” the Foreign Ministry told Deutsche Welle.

According to the non-paper, while condemning the actions of Russian President Vladimir Putin, it should be made clear that the people are not to blame for the conflicts caused by their irrational leaders.