Home Economic The increase of the pensions offered by the government doesn’t cover a... 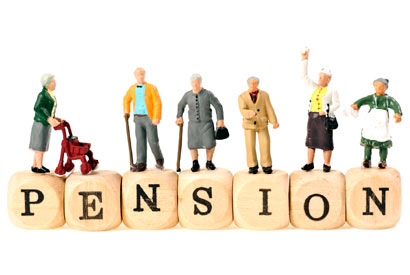 While pensions in Serbia are increasing by 170 euros, and in Slovenia by 150 euros, the Government led by Kovachevski boasts of 1,000 denars for pensioners, reads the press release by VMRO-DPMNE.

Additionally, the same government led by SDSM and DUI, which abolished the model for calculating pensions according to the average salary and stole from pensioners for 3 and a half years, now returns the same model but presents it as Swiss.

Shameful and miserable. They boast that they will increase pensions, and previously they took tens of thousands of denars from the pensioners. By the way, the increase they are giving now is not even half of the growth of inflation that Macedonia has. VMRO-DPMNE demanded, and the government of SDSM and DUI rejected a proposal for a 20% increase in pensions, because in that way the price increases that are happening today would be amortized. If the government pretends not to see, the citizens see that milk is more expensive by 22%, flour by 38%, oil by 46%, electricity by over 30%, and fuels by over 80% and the increase proposed by the government is not enough to cover one day of the month, reads VMRO-DPMNE’s press release.