Home World Kovachevski – Byrnes: In this time of crisis, NATO membership and strategic... 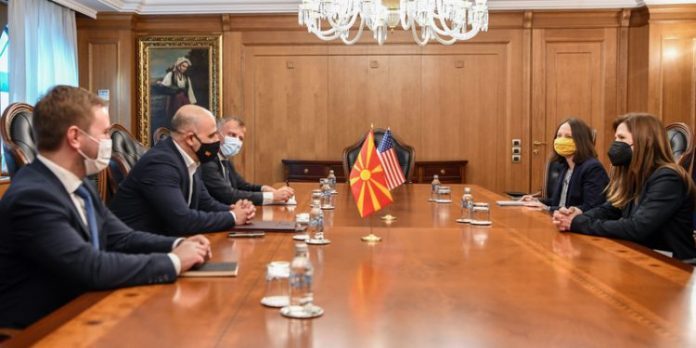 Prime Minister Dimitar Kovachevski had a meeting with the Ambassador of the United States of America Kate M. Byrnes. They discussed the situation in Ukraine and stressed that the military aggression of the Russian Federation on a sovereign country is a serious threat to peace and security in Europe and in the world, which as such is assessed by a large part of the international community.

It was emphasized at the meeting that in this time of crisis in the world, the value and benefits of the Republic of Macedonia’s membership in NATO, and of the strategic partnership with the United States are of exceptional importance.

Ambassador Byrnes stressed that the current security crisis in Europe indicates the need for continued focus on the region and Macedonia, including the country’s European integration. 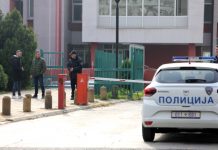