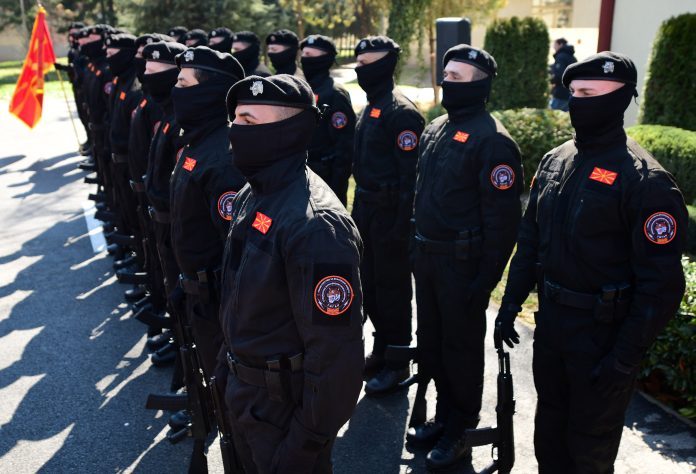 A tactical drill, decorations and other ceremonies marked the 41st anniversary of the anti-terrorist police unit “Tiger” in the Skopje-based army barracks Ilinden on Sunday.

The event was also attended by Macedonian Prime Minister Dimitar Kovachevski, Minister of Interior Oliver Spasovski, as well as the top leadership in the Ministry of Interior, senior representatives of the Government and the General Staff, police attachés at embassies in the country, families of lost members of the unit and numerous guests, associates and friends of the “Tiger” special anti-terrorist police unit.