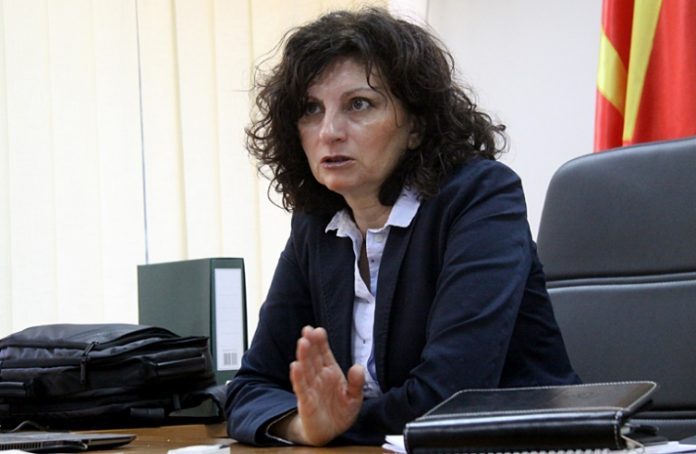 The chair of the State Commission for Prevention of Corruption Biljana Ivanovska demands that the sale of state land be stopped immediately. According to her, the biggest problem in this regard is how the detailed urban plans are made, because, as she emphasizes, they reflect the public interest that the municipality should implement in its part.

“What is the goal of the state, to sell all the state land, is that the goal, at a trivial price? If the state is to secure the public interest of the citizens, it cannot do so through private land. That is one issue, second, the source of corruption is the Law on Illegal Buildings, i.e. giving legal status to the illegally constructed. The name itself shows what kind of law it is, so that law should be repealed immediately,” said Ivanovska in an interview with “Top Tema” on Telma TV.

The SCPC chair believes that if the state wanted to help poor citizens, it could have done so in other ways, and that the adoption of this law is mostly waiting for some, as she says, big businessmen who want to legalize their illegal buildings.

“The decision to buy more than 30 percent, 70 percent to complete the plot is also a source of corruption. The land near the Holiday Inn was sold that way. And that is not just that piece, it was realized that there is a lot, a lot of land sold that way,” says Ivanovska.