Home Macedonia Pandov: If the Prime Minister wants to show that the laws apply... 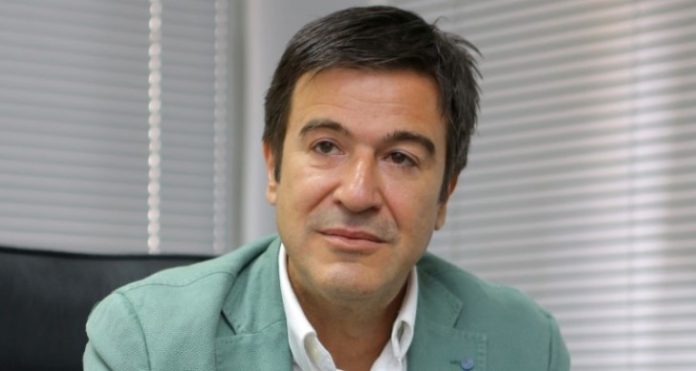 DUI has been in power in Macedonia for twenty years, so it is not possible for everyone there to be saints and work that honestly. Do you know a DUI official who has been arrested, and we are talking that the country is a corrupt state, says President of the VMRO-DPMNE Patriotic Institute Aleksandar Pandov.

“It is a proof that crime in Macedonia pays off, and if you join the party, especially a party like DUI, you will be well protected. Why? Because they recruit prosecutors, have their own judges and have metastasized in every single pore of society,” Pandov points out.

Regarding the arrest of former Bulgarian Prime Minister Boyko Borissov and the statement of his successor Kiril Petkov, Pandov said that he expects the current Macedonian Prime Minister Dimitar Kovachevski to be held accountable for corruption scandals that were revealed in the past when Zoran Zaev was prime minister.

“We had a change of Prime Minister, we had many corruption scandals, but will we wait for Kovachevski to say that justice applies to everyone, and there is no one above the law. Will we see Zoran Zaev be called by the former and current ministers and be held accountable, because that is the only way to give an example that the law is above all,” Pandov said.