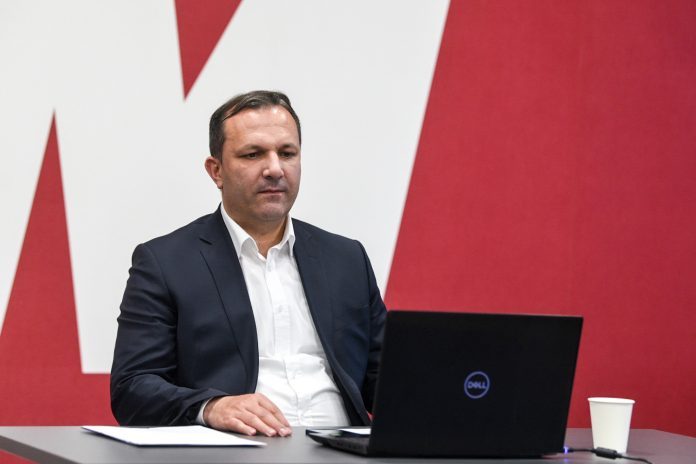 Oliver Spasovski, instead of prosecuting criminals who roam Macedonia, he puts pressure and files charges against farmers who protested against the catastrophic situation in agriculture, according to VMRO-DPMNE.

The party points out that this is why 50 armed robberies and 3500 other crimes are taking place in Skopje throughout Macedonia.

“This shows that the basic role of the Ministry of Interior is to protect the government from the people, and not to take care of the order and safety of the citizens. Oliver Spasovski allowed crime to metastasize, and he is personally responsible for the quiet coalition between crime and the government. During his term, among other things, there was an unsolved case of wiretapping of courts and prosecutors, during his tenure, passports were distributed to 215 world criminals, during his time, his staff as a police chief was caught in an international crackdown of drugs, and at the end of his term, the Ministry of Interior happened to procure computers from a company that is on the black list of the United States, the opposition party said in a press release.

Due to Spasovski’s fiasco, today criminals feel free and protected to walk the streets of Macedonia.