Home Macedonia 1,924 Ukrainian citizens arrived to Macedonia – no one applied for refugee... 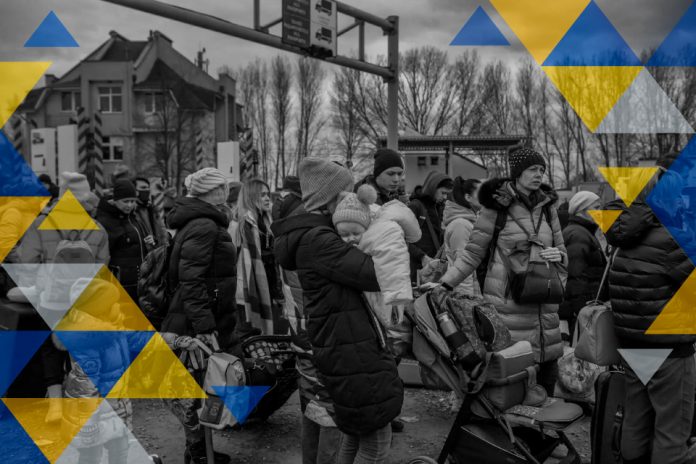 Since the beginning of the Russian-Ukrainian conflict, until now, according to the information of the Ministry of Interior, 1,924 Ukrainian citizens have entered the country, and 1,365 have been registered to leave the country in this period, Government spokesperson Dushko Arsovski told the media on Wednesday.

So far, as the spokesperson pointed out in response to a media question at Wednesday’s press conference in the Government, there are no people who have applied for refugee status and all who come are accommodated with relatives or friends.

“North Macedonia is not on the route of refugees from the war in Ukraine in the way we saw in previous years in relation to the refugee crisis from the war in Syria. Regardless, the Government is taking concrete steps and the Ministries of Labor and Social Policy, Health, Finance, Foreign Affairs and Interior were instructed to take measures for the organized reception of potential refugees and their accommodation. The Ministry of Finance was assigned to provide 120 million denars for hotel accommodation and additional services for citizens of Ukraine who would come to Northern Macedonia. According to the latest information, none of them have applied for refugee status yet. All those who came to the country are accommodated with relatives and friends,” said Arsovski.