Home Economic Uncertain tourist year ahead, according to the business sector 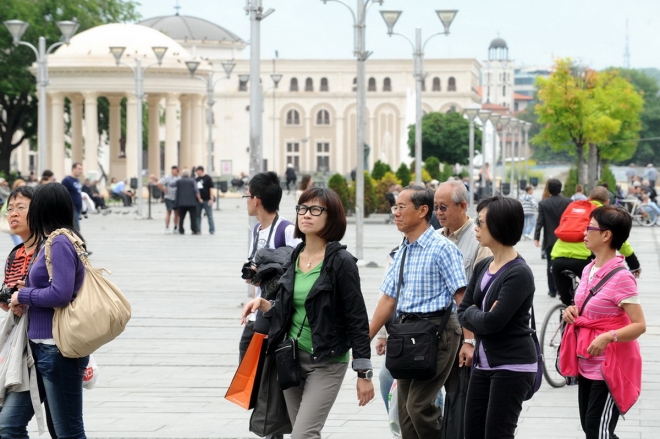 This tourist year will be critical, risky and uncertain. We have already lost the Russian, Ukrainian and Polish markets, the groups of our traditional visitors from Belgium and the Netherlands have been reduced, and a number of arrangements have been canceled or may be realized, but without a guarantee, says the business sector from the Association of Hospitality and Tourism Chamber of North Macedonia.

The Association said at Friday’s press briefing that the situation is catastrophic, not only because of the current pandemic and the Russian-Ukrainian conflict, but also because of the “messy” work at home. They are worried, as they said, that if nothing is done urgently, they will miss not only this year, but 2023 as well.

“We are by far the worst in the region, our warnings about the 60 percent decline in 2021 compared to 2019, before the pandemic, have come true. It is necessary for the state to create conditions for tourism, and for the institutions to do their job. The Tourism Council, which has been “out of work” for 15 months, should start functioning and finally the Tourism Committee, which was established by an official government decision in November 2020, should be put into operation,” the Association reacts and adds that Macedonian tourism has literally not moved an inch since 2020.