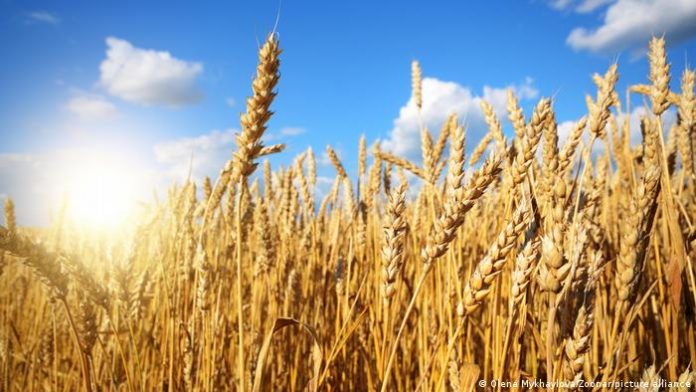 How many quantities of wheat, sunflower, barley and other raw materials will be imported from neighboring Serbia will depend on Macedonian companies and traders, said today the Minister of Agriculture, Forestry, Water Economy Ljupcho Nikolovski during a visit to the factory for production of edible oil “Brilijant” based in Shtip.

The minister expects the import of bread grain and other raw materials, for which the Macedonian companies have agreed with their partners from Serbia, to start next week, when the administrative part and the formalities are completed.

Nikolovski pointed out that the task of the Ministry and the Government was to ensure that the ban on the export of wheat and other raw materials by Serbia is lifted.

“The quantities that are necessary we have reviewed, communicated and held meetings with all chambers, with all economic and social partners of the Ministry, with all companies that have agreements in order to be taken into account. The agreement reached is that the ban on exports to the Republic of North Macedonia has been lifted and secondly that all agreements between trade partners will be implemented,” says Nikolovski.