Home Macedonia Kovachevski: Due to the solidarity in the region, we do not have... 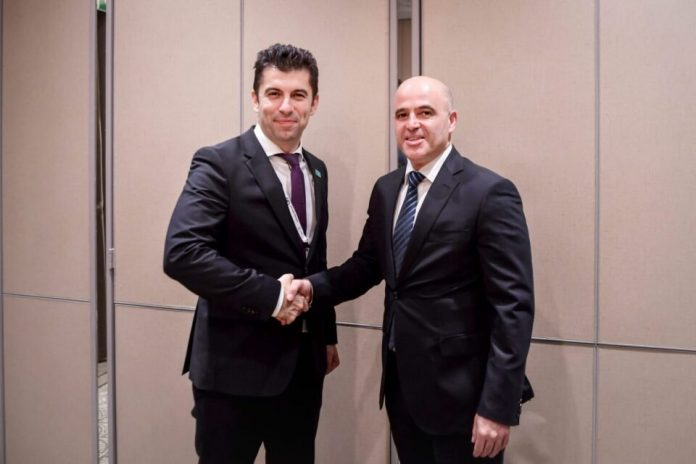 Last year, as a country, we started with projects in the field of energy transition and from traditional energy sources to start producing energy from renewable sources. That is why numerous projects in the field of solar energy have already been started, and one of them will soon be put into production and connected to the network, said Prime Minister DimitarKovachevski at a joint press conference in Sofia of the Prime Ministers of NATO member states from Southeast Europe  – Bulgaria, Montenegro and Romania.

“In terms of gas supply, we are also a country that is completely dependent on Russian gas and that is why North Macedonia has made a decision and has already signed the first agreement to enter into a project with the new terminal in Greece. Bulgaria will also be present, so it is a regional strategic project and we say that now the gas will flow from South to North. The same goes for the other side. We are working on an interconnection with the gas pipeline from Greece to North Macedonia, which is a project in the last phase of implementation,” Kovachevski said in response to the media.