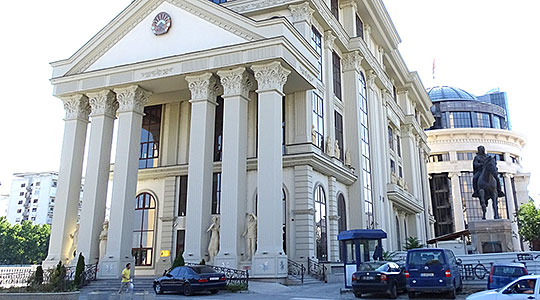 The Ministry of Foreign Affairs has expelled five diplomats from the Russian embassy in the country and they have been declared ‘persona non grata’.

According to the information received from the competent authorities, the above-mentioned persons were carrying out activities that are contrary to the Vienna Convention on Diplomatic Relations and will have to leave the territory of the Republic of Macedonia in the next five days, according to the Ministry of Foreign Affairs.

The Russian Embassy in Skopje announced that this move by Skopje “will be followed by an appropriate response”.