Home Macedonia What is the progress that Bulgarian historians celebrate? 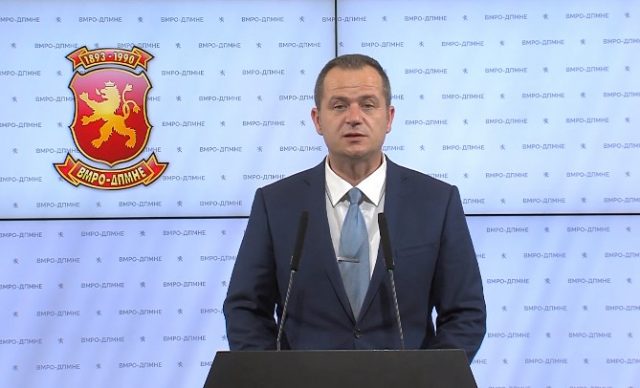 What is the progress that Bulgarian historians celebrate? The Bulgarian commission claims that work has been done for Tsar Samuel, and Kovachevski is silent. What exactly is accepted, and what is the agreement for Tsar Samuel? Is that the reason for the joy in Sofia, and for the silence in Macedonia? Kovachevski and Osmani negotiate without meeting the opposition, the Parliament and the public. The government is conducting negotiations that can encroach on the Macedonian identity, language and history behind closed doors, said MP and member of the VMRO-DPMNE Executive Committee Dragan Kovachki at Saturday’s press conference.

The opposition MP stressed that the public is informed about the negotiations by Bulgarian politicians and historians and their statements in the media and that Bulgarians inform their citizens, and the Macedonian side stays silent.