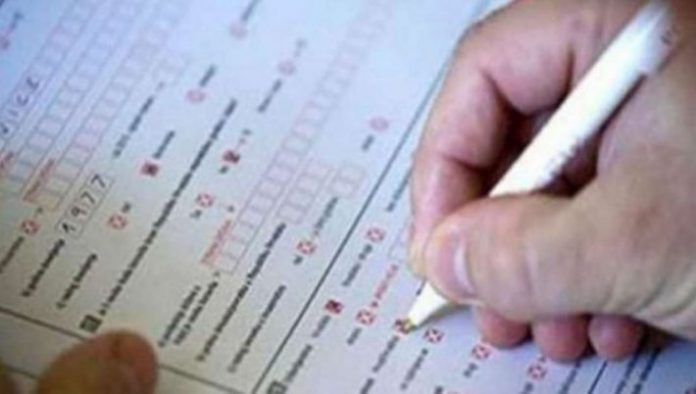 The director of the State Statistical Office said that the addition of the population census database would be treated as an “intrusion”, and the intrusion still happened, by the SSO, because the official results of the Census could show changes and additions to the table for religious affiliation with drastic differences, opposition party Levica has accused.

“The differences are especially noticeable in the “He/she is not a believer (atheist)” column, where in the initial results the number of these people was 355, and in the new illegally changed and supplemented results this number has increased to 8764 people! In addition, in the table for religious affiliation can be noticed other evident illegal interventions that change other columns and values.