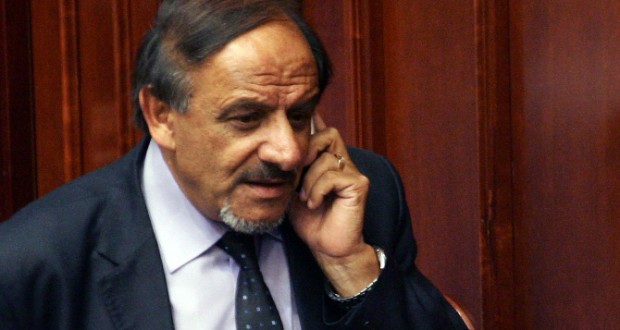 PCER leader Samka Ibraimovski announced a new census that will be conducted from house to house by the Roma in Macedonia.

“This census is a shame and we do not recognize it and the one who conducted it should be held criminally liable. Roma have the highest birth rate, and census figures show that those in our country only died and were not born. We will complain to the foreign embassies in Brussels and Washington and soon an operation will be launched to prove that this census has been falsified and that the Roma, instead of being over 7 percent as the third largest ethnic group in the country, are catastrophically damaged,” said Ibraimovski, and added the entire census was made with one goal: how to provide and shape the numbers and the required ratio of representation of Albanians.