Home Economic If the Government continues to turn a deaf ear to the demands... 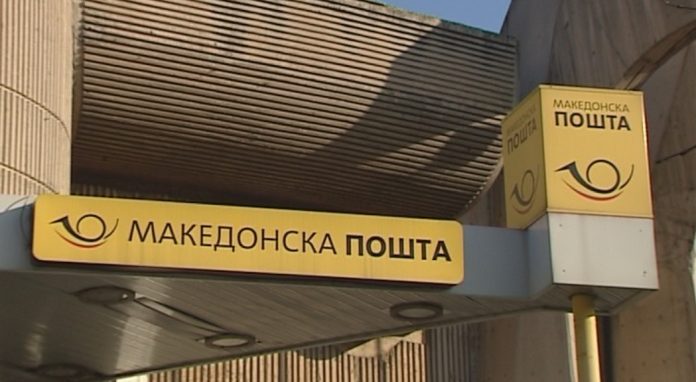 The Trade Union of the Macedonian Post and the Trade Union of AD The Post of Macedonia announced today that on the 14th of this month they will go on a general strike at the jobs and premises of the employer, if in the meantime the set requirements for immediate and immediate linear increase of the net salaries of employees in the amount of MKD 3000 are not met.

The reasons for starting a general strike, they say, refer to the concern of over 2200 employees about the future of the company and the uncertainty of keeping their jobs, dissatisfaction with the non-realization of the request for linear increase of net salaries of employees in the amount of 3,000 denars have been raised for more than 30 years, substandard work conditions, multi-year non-provision of funds for work, dissatisfaction of employees with the existing systematization and non-realization of some of the requests of employees and trade unions listed in the Conclusions of October 15 last year.

President of the Trade Union of “Macedonian Post” BoroVeligdenov in a press release recently announced that the two unions in the Macedonian Post will go on a joint strike.