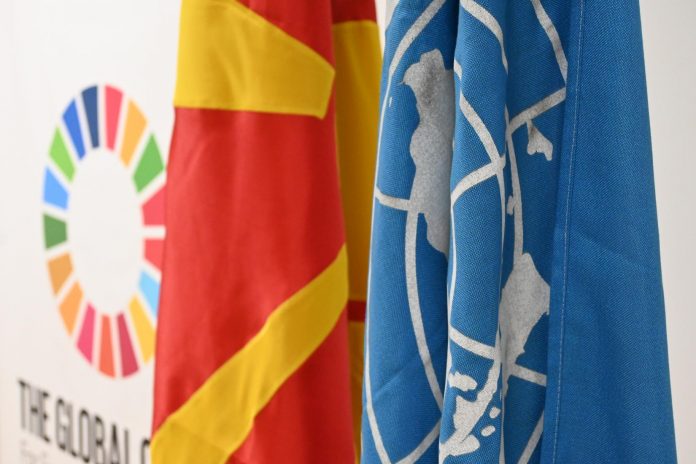 On April 8, 1993, the Republic of Macedonia was admitted by acclamation to the General Assembly of the United Nations for 181 full members of the World Organization, based on UN Security Council Resolution 817 of April 7, 1993.

This confirms the international legal subjectivity of the country after the expressed referendum will of the Macedonian citizens on September 8, 1991 for an independent and sovereign Republic of Macedonia.

However, due to the opposition and pressure of Greece, which does not accept our constitutional name, membership in the UN was made under the temporary reference Former Yugoslav Republic of Macedonia.

The two countries have begun UN-mediated negotiations to resolve the name dispute.