Home Economic Figures deny the “successful” measures of the government, inflation up by 8.8... 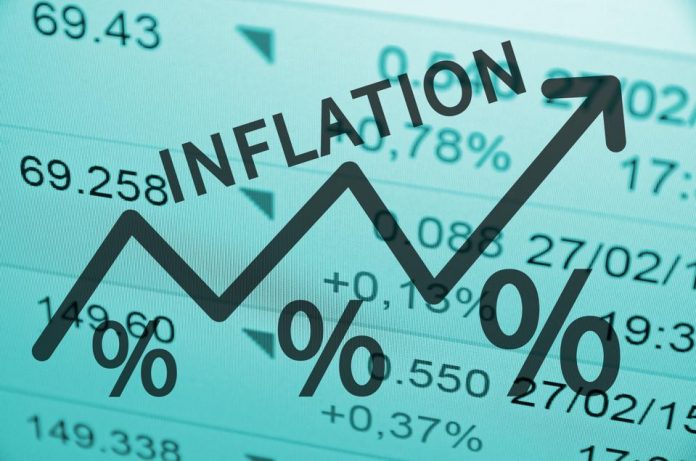 The numbers deny the announcement made by SDSM. Namely, in January the inflation was 6.7%, in February it was 7.6%, and in March it was 8.8%, VMRO-DPMNE said on Friday.

The opposition party points out that according to the numbers, it can be seen that “SDSM’s measures are not very successful” in dealing with the economic crisis.

“More than 35% of citizens live at risk of poverty, and our economic growth is the lowest compared to all countries in the region.

Wage increases in other areas are urgently needed, and growth appropriate to the minimum wage.

“With this criminal government, the citizens are getting poorer by the minute,” the party press release added.