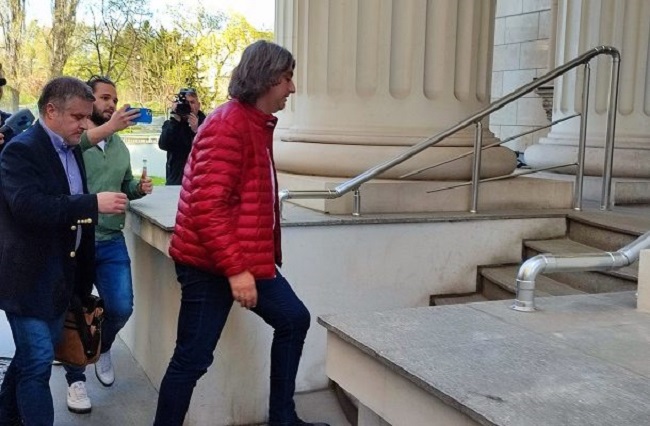 Late before Saturday midnight, a pre-trial judge decided to accept the proposal of the Prosecutor’s Office and to order detention for the Secretary General of the Government MuhamedZeqiri, who irrevocably resigned on Friday.

Acting upon a proposal of the Basic Public Prosecutor’s Office for Prosecution of Organized Crime and Corruption to determine a measure of detention against a person for whom there are reasonable suspicions of a crime Abuse of official position and authority, a pre-trial judge after the competent prosecutor and the suspect to his counsel in relation to the motion, while appreciating all the facts attached to the proposal, it brought decisions by which it accepted the proposal and imposed a measure of detention on the suspect for a period of 30 days due to the existence of the grounds referred to in Article 165 paragraph 1, item 1,2 and 3 of the LCP. As previously informed by the court, the judge of the preliminary procedure, after receiving the proposal of the Public Prosecutor, within the legally determined deadline issued an order to the competent PS for escorting the suspect, but during the day he reported to the court to rule on the proposal “, is stated in the decision of the Court.