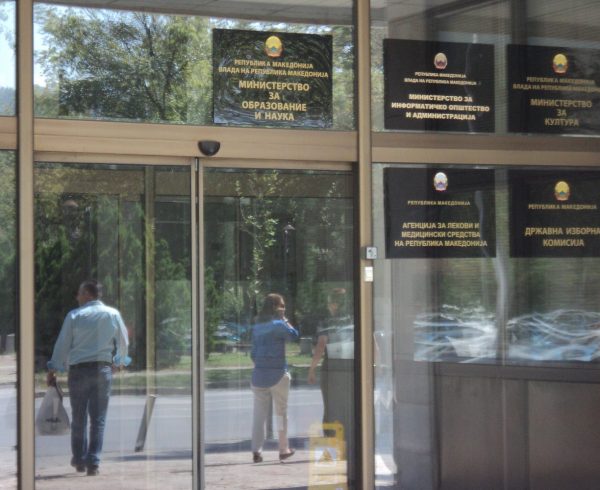 The Ministry of Education and Science (MES) informs the public that from Monday, when the strike was announced by the leadership of the Trade Union for Education, Science and Culture – SONK, primary and secondary schools will continue to operate, i.e. will receive students and will organize an educational process.

“Legal regulations in this area also protect the interests of students. According to the laws on primary and secondary education, the educational work must be realized during the whole school year.

There must be no interruption, except in emergency circumstances such as crisis situation, declared epidemic, i.e. pandemic, fires, floods or other major natural disasters, for which the Government decides and regulates the manner of organizing and conducting classes until the end of school year, underlines the Ministry of Education and Science and adds:

“The school authorities have a legal duty to organize the educational process and to enable the continuation of attending classes in the classrooms, which was established after a year and a half of education of students in emergency circumstances and pandemic conditions, they returned to school desks, where they belong”.