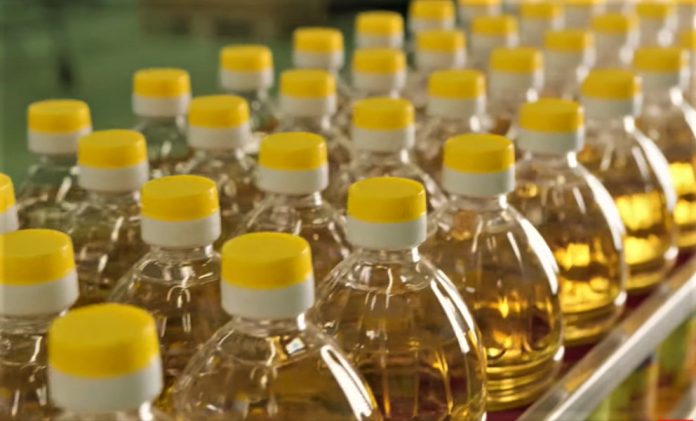 A decision is expected next week to lift the ban on the export of unrefined and refined edible oil from Serbia, the Ministry of Agriculture, Forestry and Water Economy informed on Sunday.

The Minister of Agriculture, Forestry and Water Economy, Ljupcho Nikolovski, had a telephone conversation with the Deputy Prime Minister of the Republic of Serbia Branislav Nedimovic, who informed him that the government is working on the decision to lift the ban on the export of unrefined and refined edible oil and have it by next week,” said the ministry.

The largest Macedonian producer of edible oil, the “Bilijant” factory based Shtip, which is part of the “Vitaminka” company, points out that the factory produces edible oil, as before the crisis.